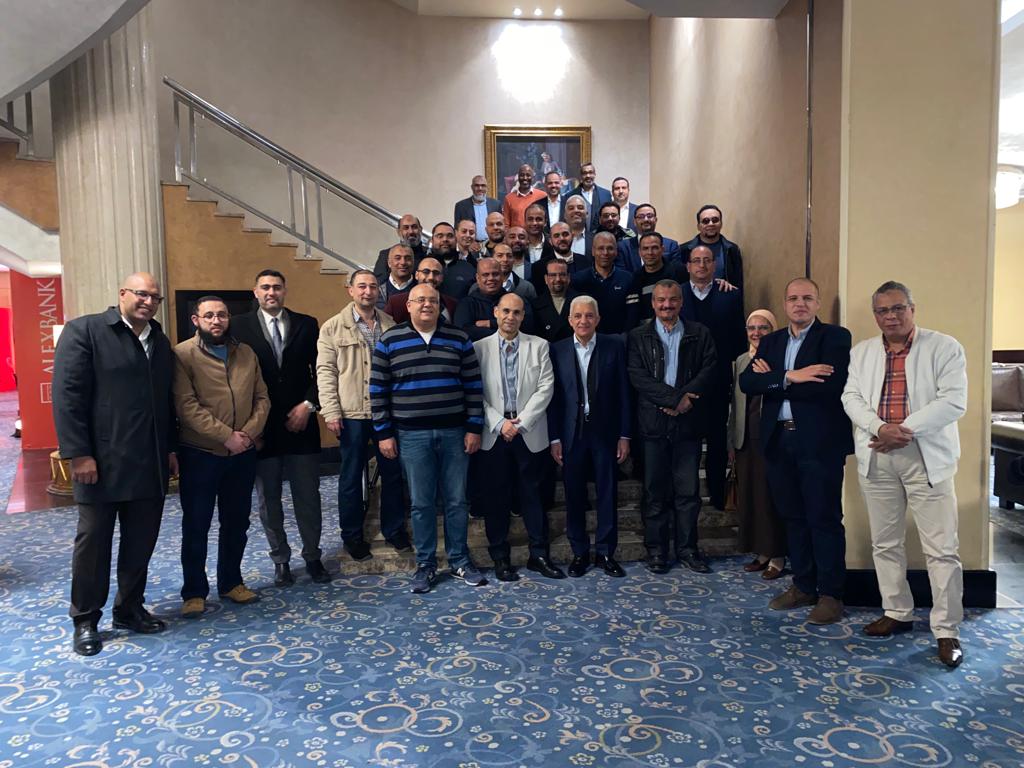 After 12 years of success...El Sewedy Cement Company has achieved the highest production rates in its history, reaching 2,475,000 tons of clinker. Within the framework of the El Sewedy Industries Group’s celebration of this achievement. Eng. Wael Amer, the Director of El Sewedy Cement Factory, stated that since 2011 when we launched this factory , it was planned to produce 1,800,000 tons of clinker, and this rate was increasing annually until it achieved a rate of 2,150,000 tons in 2019 clinker. During this year 2022, the factory achieved an unprecedented increase in its production rate, which is estimated at 114% compared to the designed production line, and an unprecedented increase compared to previous years, which presents 2 million and 450 thousand tons of clinker. Reaching this target was not easy , as the arrangement of work and the maintenance of an annual executive plan ensured the improvement of the reliability rates, which are estimated at 99% this year, and this rate is considered as one of the highest rates that have been reached in the field of cement manufacturing locally at the level of operating days.