Elsewedy Industries launched the largest galvanization factory in the middle east and north Africa with an estimate cost of 500 million Egyptian pounds. 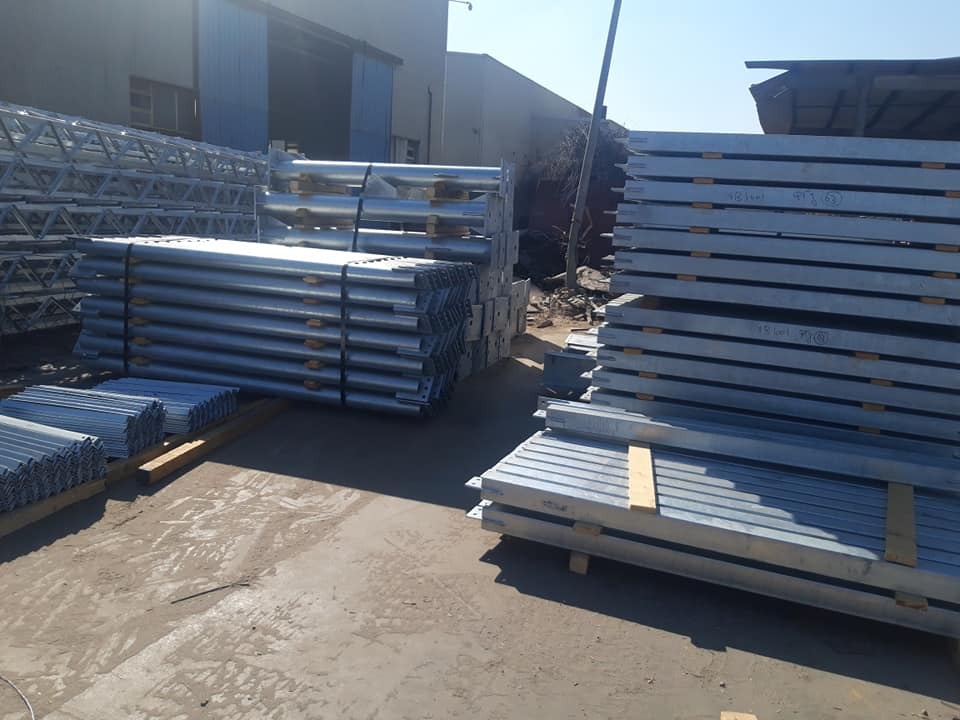 Elsewedy Industries launched the largest galvanization factory in the middle east and north Africa. with an estimate cost of 500 million Egyptian pounds, the factory will be located in the 10th of ramadan industrial zone.

Eng. Amr Ali, Execution Director of the Industrial Sector at Elsewedy Industries, said that the company is currently building the biggest galvanization factory in the middle east and north Africa with production capacity of 136,800 tons per year

As the company CEO Mr. Ahmed Sadek Elsewedy signed an agreement with Fritz Neirat the manager director and CEO of the Austrian company KOERNER, the biggest company of galvanization in Europe.

and the Project Delivered by the fourth quarter of 2020

Based on Mr, Ahmed Sadek Elsewedy agreement, Chief Operating Officer of elsewedy industries, the new factory is supposed to be delivered by the end of the fourth quarter of the current year with an estimate cost of 500 million Egyptian pounds.

The factory will be located in 10th of Ramadan city, on around 25 thousand meter square, The largest galvanization factory in Egypt and North Africa, It is twice the area of the largest galvanizing factories in Egypt.

Mr. Ahmed Sadek Elsewedy made sure that all the construction companies that takes place in such a big project are all Egyptian companies, including concrete facilities and steel construction in addition to any other construction work the factory recommends.

Based on Eng. Amr Ali the head executive sector, that the new factory will contain the biggest crucible of Zinc Element with 16 meters length, width of 2 meters and 3.3 meters deep

The new factory will cover 68.5% of the local market consumption

The KOENER managerial team visited Egypt recently to follow up the latest update of the new factory construction site to make sure the factory meets the specified requirements till the deadline of delivery at the end of 2020.

Elsewedy Industries was established at 1938 in Egypt, It increased its business all over the middle east and is considered now one of the most leading companies in several industries.

Since the last 80 years, Elsewedy Industries succeeded to provide the market with a huge added value in several forms of industries, for example in energetic solutions, lighting systems, construction products, construction development and Realstate deveploment